Pastor Dean R. Jurgen has been our pastor since the Advent season of 2005, having served Moravian congregations in Ohio and Pennsylvania since 1981. He was baptized Methodist, and as his family moved he was raised in the Lutheran, Presbyterian, and Reformed churches. It was in college when he was not a part of any church that he found ears to hear Jesus’ personal call to believe in him, receive his grace and forgiveness. After college he sought God’s leading if he had a call to pastoral ministry, which led him to join a small Moravian congregation in need of a pastor who would focus on evangelism and church growth. With him as his most honest critic and most helpful encourager has been his wife Liz, who with her family of origin had been a member of Lititz Moravian. They have been blessed with two daughters, with two sons-in-law and two grandsons. 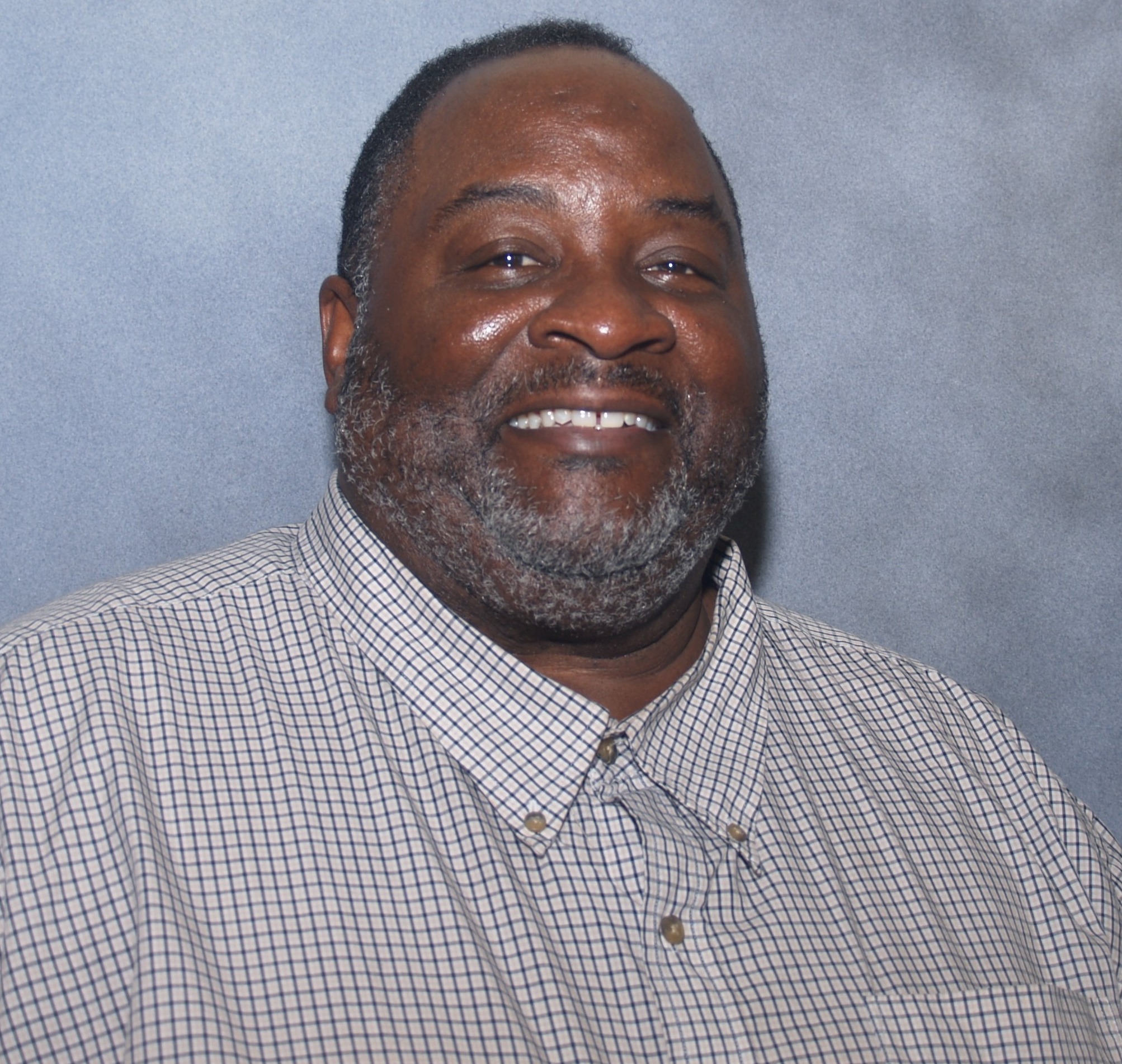